Colorado’s largest fashion show, Denver Fashion Week (DFW) returns this fall, and with it comes another level of sustainability and creativity. From the shift to natural makeup, recycled materials and gender-neutral clothing, the upcoming shows will be even more elaborate than the last. 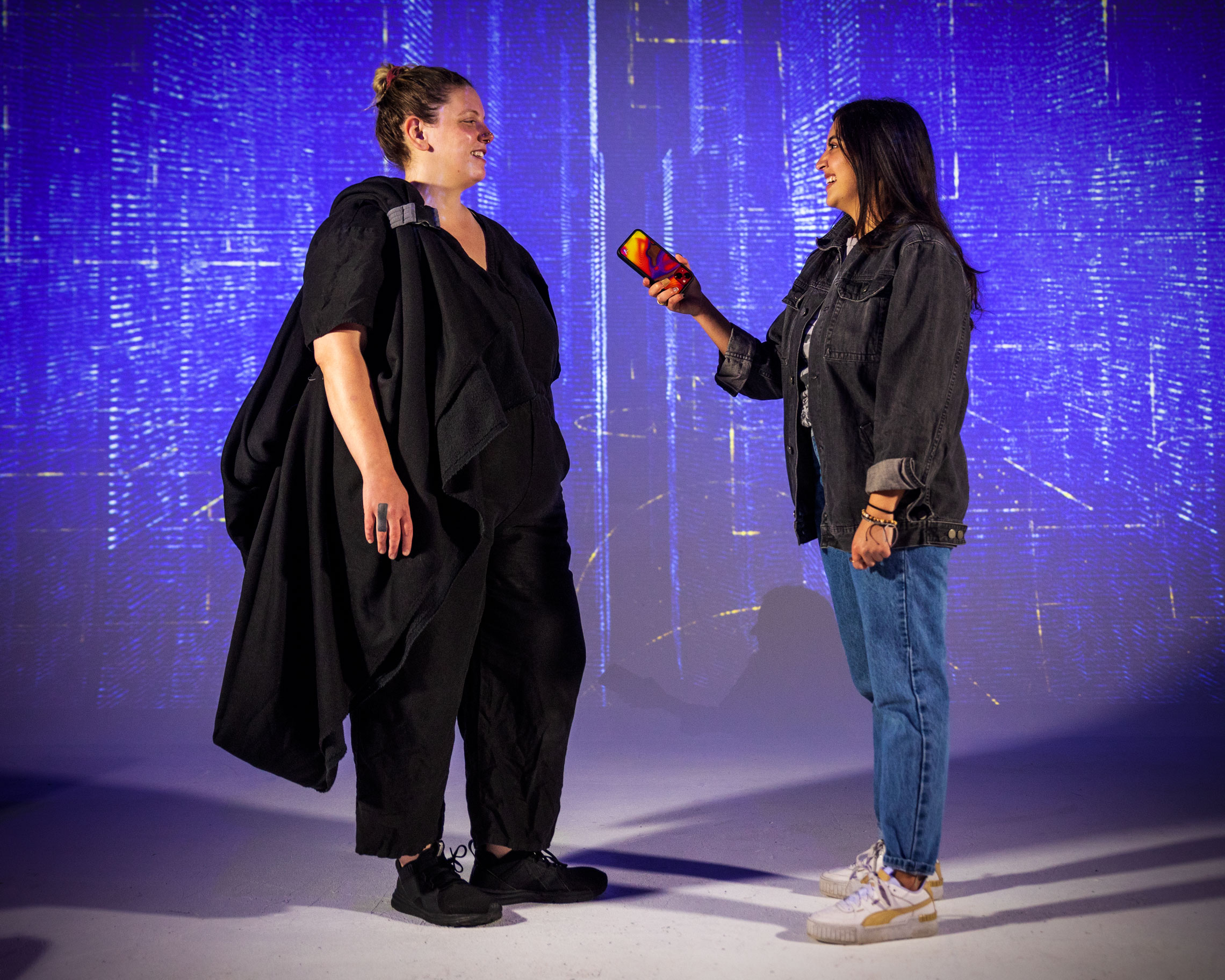 One designer, in particular, is excited to showcase their 20-piece collection from their brand, DarkM0th Industry. Shayna Ariel’s brand name is inspired by the idea of moths being attracted to the light. They combined moth with dark because their designs have a darker twist.

“I’m really excited,” Ariel said. “I love telling a story through the different pieces as opposed to just having a handful of looks. Having more pieces is way more fun.”

Ariel focuses on bringing awareness to sustainability as well as highlighting gender-neutral and open-size clothing, meaning their designs range from XS to 4XL.

“I hope people can see themselves in the clothing and think about what sustainability means,” Ariel said.

In terms of fabric for their clothing, they sustainably source bamboo from Japan. Ariel describes the bamboo fabric as a soft, flowy fabric that ripples in the wind but is also bouncy.

“It’s my favorite thing to use,” Ariel said. “Throughout the years, I’ve used many recycled materials like camping equipment, tents, ponchos and scuba suits. Anything that seems super structured or a unique one-off material it’s probably something I’ve recycled.” 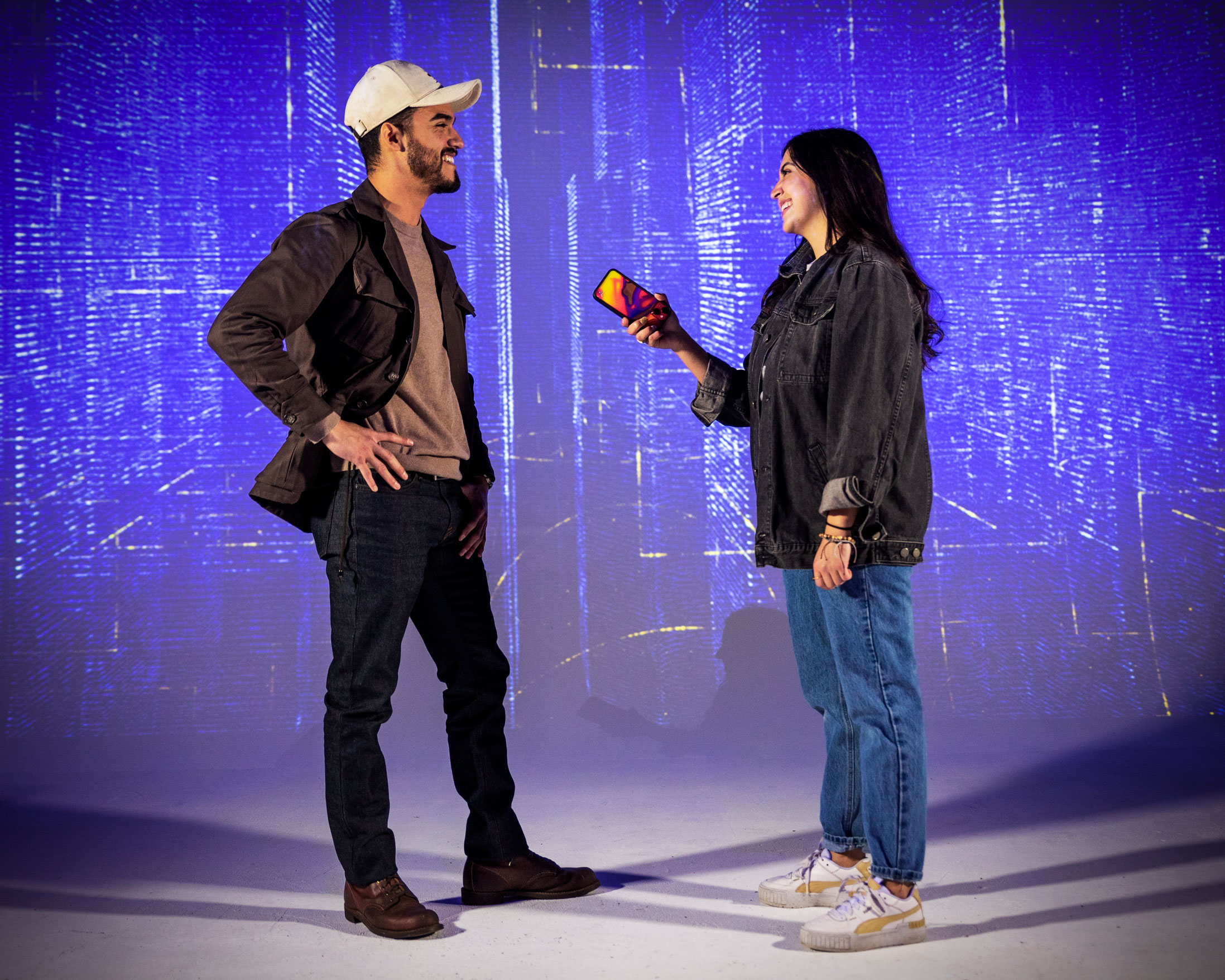 Like Ariel, stylists Emilio Padilla and Kim Rayfield want people to feel inspired and know that their clothes bring out the best in them.

“I like to give the models the freedom to wear what they feel comfortable in and whatever makes them feel the most confident,” Padilla said. “That’s the most important part to me, that the people wearing our clothes feel amazing.”

Padilla works full-time at INHERENT as the Head Clothier in INHERENT’s Colorado Springs Location and donates 10 hours a month to INHERENT’s nonprofit, Foundation by INHERENT, which focuses on men’s mental wellness. Since then he’s taken on styling projects for DFW and the INHERENT Hidden by Soul fashion show in Brooklyn, where CEO Taylor Draper won designer of the year for INHERENT’s SS2022 collection.

“Denver Fashion Week was our first real show,” Padilla said. “It was pretty unreal especially not having fashion as my background.”

READ: From Elegant Womenswear to Pieces Catered to Men, Here’s What You Missed at Denver Fashion Week Night 3

Following DFW, INHERENT has been invited to participate in their own fashion show at New York Fashion Week in September.

As for Rayfield, she used to style her friends in college and fell in love with the idea of channeling creativity into fashion. 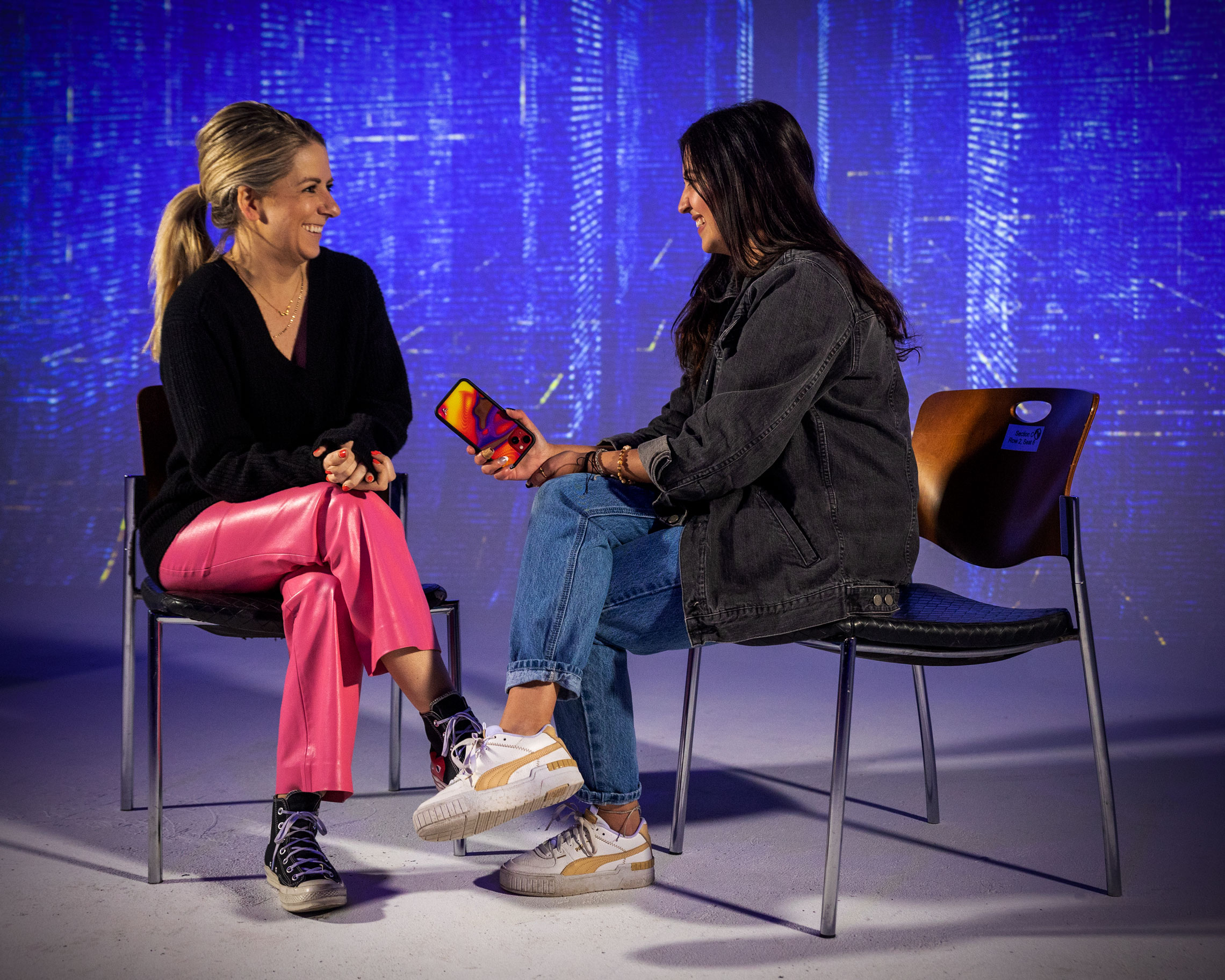 “I want people to realize that clothes can be an external way to channel your inspiration and your art,” Rayfield said. “There are a lot of people that think their creativity is separate from their clothes. I want people to feel like they can wear what they want to wear and not worry about perception.”

Rayfield showcased her collection at DFW through her brand, Rags Consignments. She also participated in the recent Fashion Upcycling Show. For the upcoming fall show, Rayfield is excited to continue pushing the boundaries of the Denver fashion scene.

“I love playing with gender and not really necessarily naming it one or the other,” Rayfield said. “It’s cool to let people shop both sections and not keep it separate.” 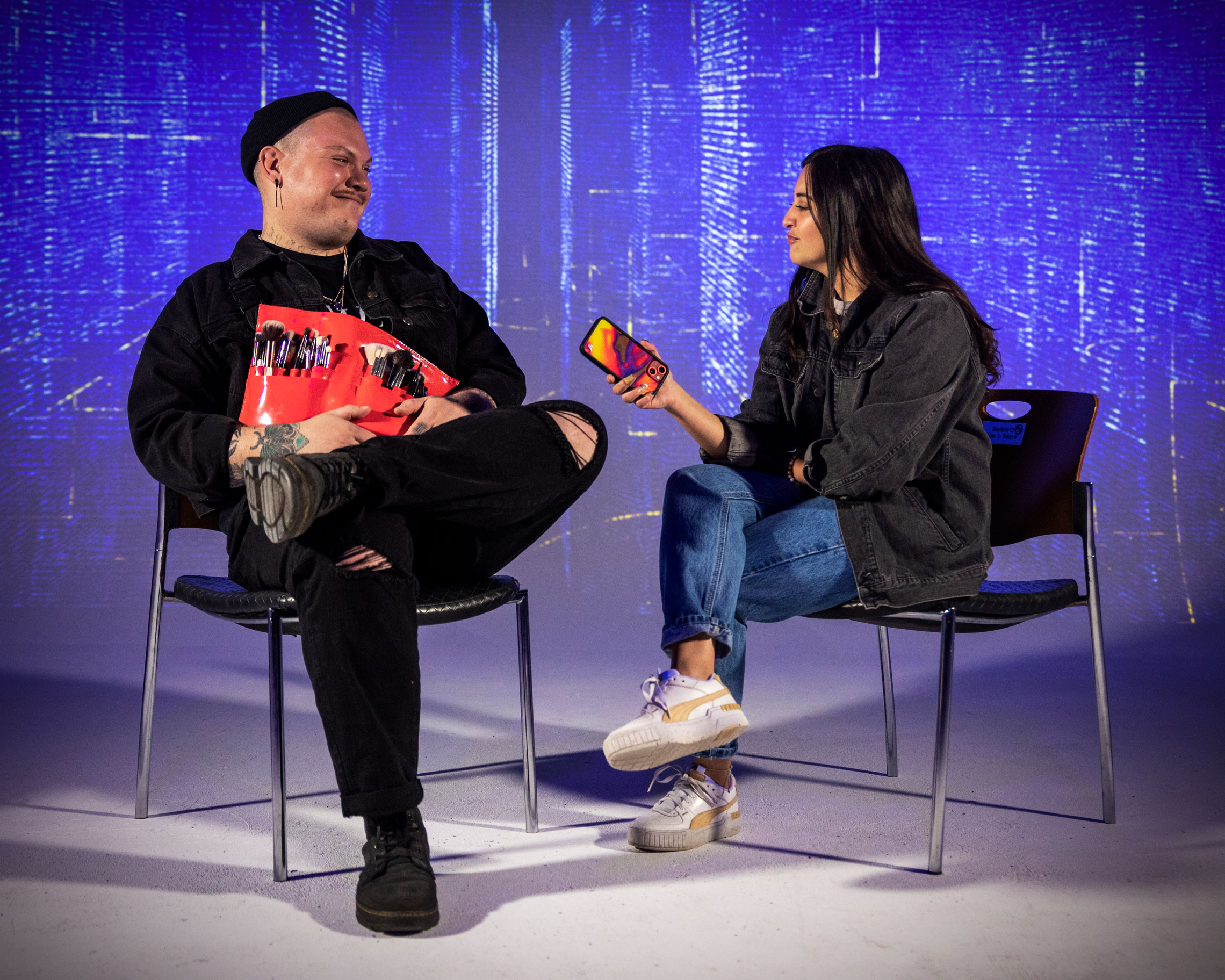 For this season’s DFW, makeup artist Kyle Hamilton said to expect fresh skin that’s really glowy. Makeup looks will feature strategic highlighting and contouring that makes the light hit in an interesting way. As someone who has been a part of the fashion industry for 12 years, Hamilton enjoys the shift in makeup looks.

“I like where we’re headed now, enhancing rather than covering up,” Hamilton said. “Now, it’s about co-creating with your models and it’s not a ‘do this on every face.’”

Hamilton said that now, the makeup team lets the looks speak for themselves. As for the upcoming Fashion Week, he said the show is the most exciting thing he’s done so far in his career.

“The fact that it’s a smaller market trying to make a big footprint and doing it in a really effective way is cool,” Hamilton said.

Like Hamilton, hairstylist Paul Salas is seeing a shift in the Denver fashion scene and is excited for everyone to witness the growth of the fashion community at DFW. 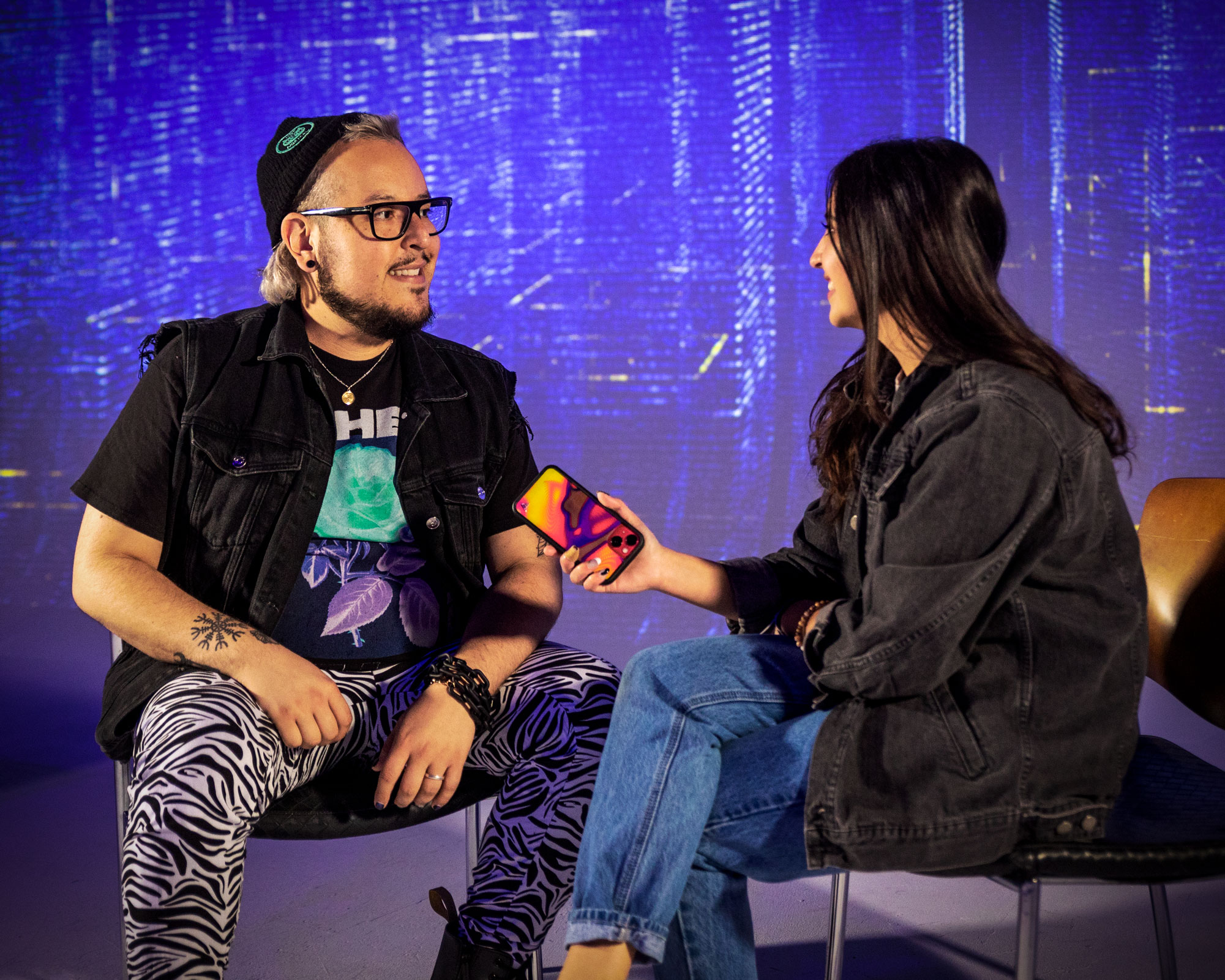 “I’m very excited to see Denver get recognized because we have so many talented, wonderful artists, hair, makeup and clothing production,” Salas said. “I’m just glad to be a part of this and excited to continue and see where it takes us.”

Salas is looking forward to seeing the Denver fashion community come together after the pandemic and see the inspiration behind the collections.

In terms of hair, Salas said that there are a wide variety of classic looks in comparison to before when it was more abstract.

Models Christian Harris and Giovanni Nunez find that the community is one of the best parts of DFW. 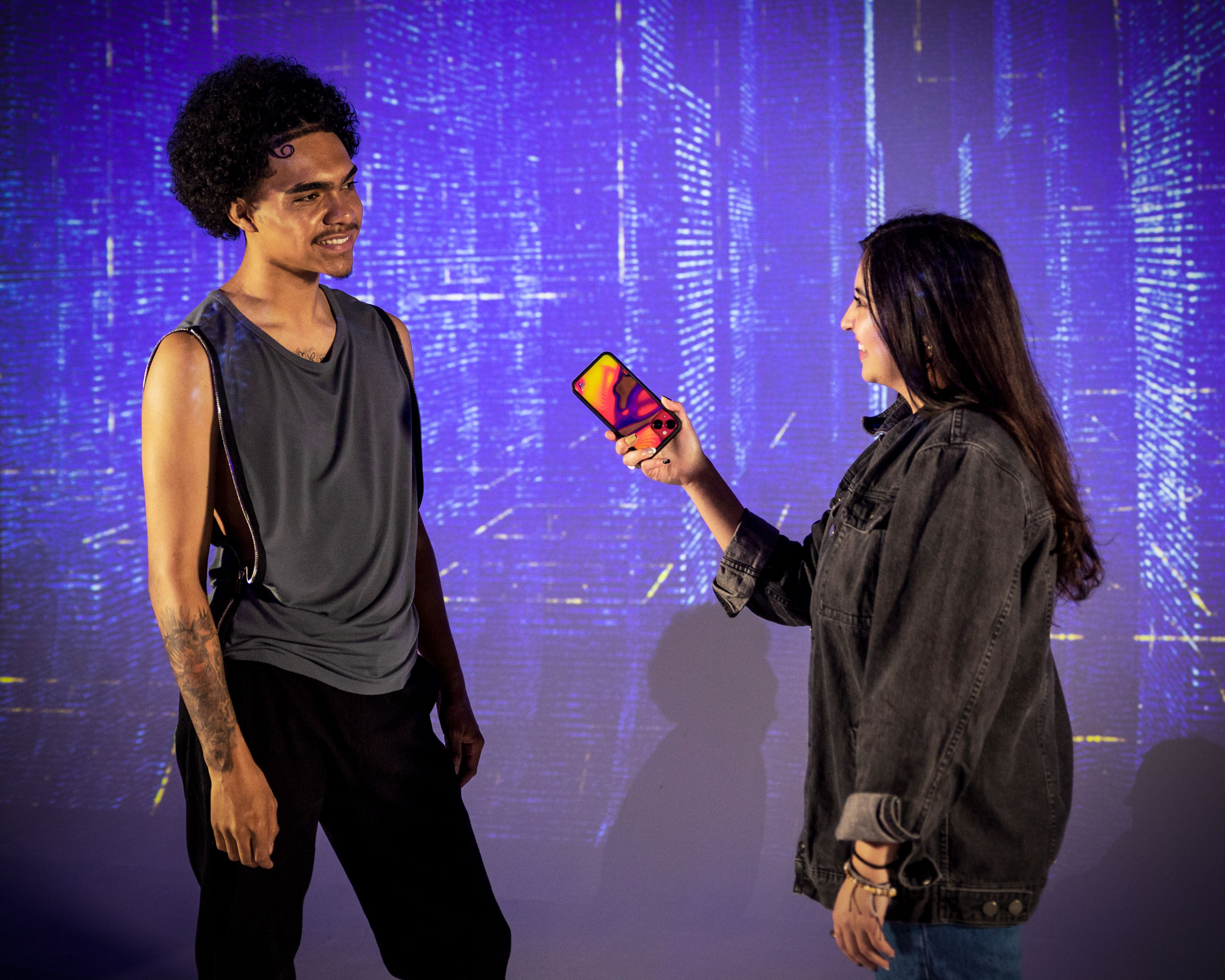 “It’s all about having fun and being there for each other,” Harris said. “That’s what makes this so special, even if we might not be close friends or even know each other that well, I think us being acquaintances and still having that respect for each other is what makes all of this great.”

Both Harris and Nunez had their Denver Fashion Week debut this year when they took part in the spring fashion shows. Now, they’re looking forward to getting outside of their comfort zones and bringing designers’ visions to life.

“I enjoy putting people’s visions on,” Harris said. “I feel like some people don’t have the capability of doing the visions themselves so I like being that kind of stepping stone for them to get their stuff shown and be seen by people that maybe they don’t know but I know or vice versa. It’s a good way of helping each other out.” 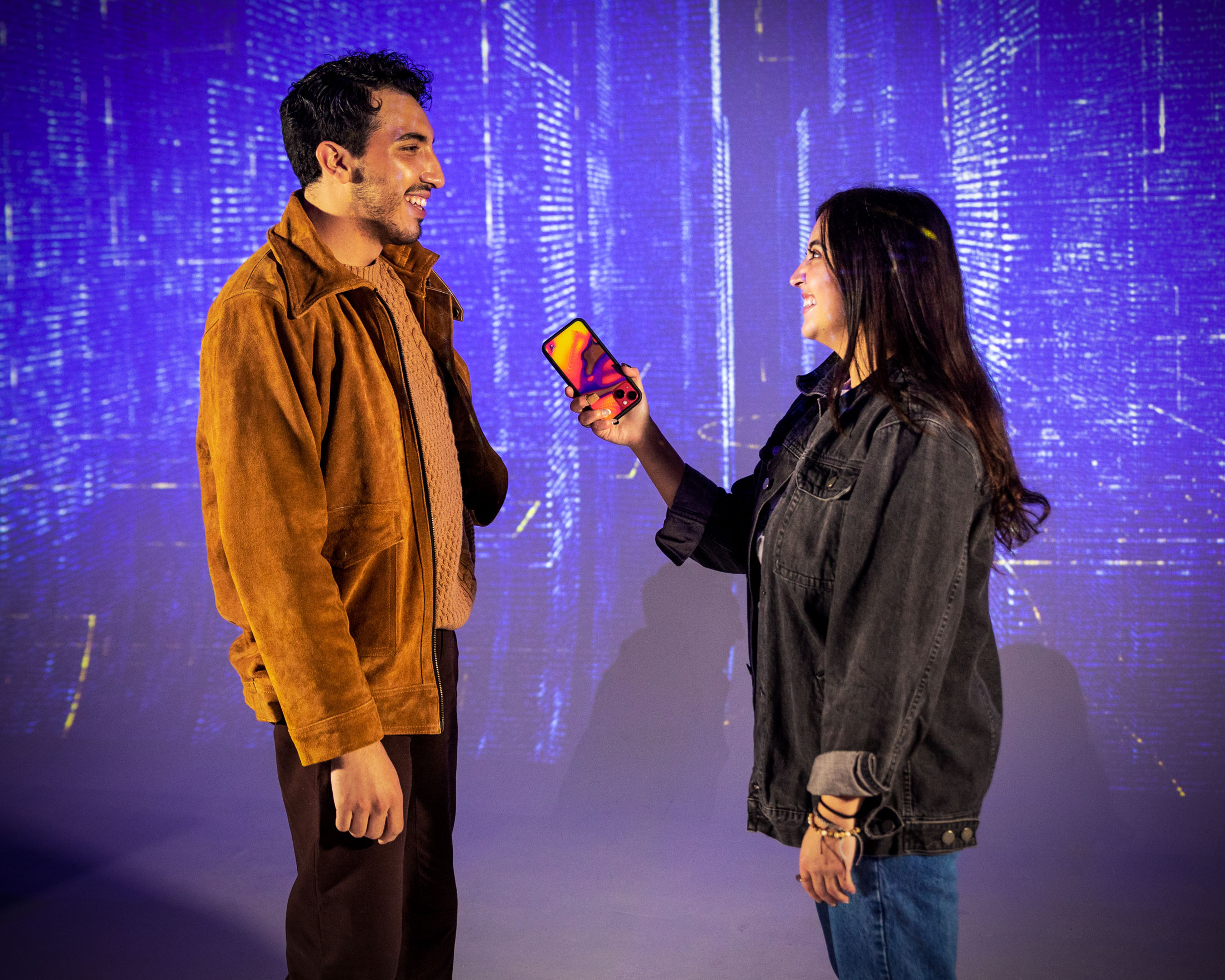 In addition to being a model, Nunez is also a personal stylist and often channels that into his modeling. He hopes that people feel more open to trying new things and exploring their styles.“I want to show people that you can dress up and feel good about yourself within,” Nunez said. He also said that with each person he hopes to bring some more life into Denver with fashion.

In terms of the fall shows, Harris said to expect the unexpected.

One thing is certain, as DFW approaches expect sustainable fashion in a way you’ve never seen before.

All photography by David Rossa.

Tokens.com will host Miami Fashion Week in the metaverse

Fri Jun 17 , 2022
[ad_1] Tokens.com, a publicly mentioned business that invests in website3 belongings related to the metaverse and NFTs, will host the forthcoming Miami Vogue 7 days in the metaverse. Its subsidiary Metaverse Team will organise the function on its “Fashion Avenue Estate” digital assets. Miami Vogue Week is scheduled to get […]